If your company insures homes, you have probably had a products liability claim involving a Gree Dehumidifier. On September 12, 2013, Gree, along with the United States Consumer Product Safety Commission (CPSC), announced a recall on dehumidifiers manufactured and then sold in the United States from January 2005 through August 2013. On November 29, 2016, Gree and the United States CPSC reissued the recall following 450 fires and $19 Million in property damage. 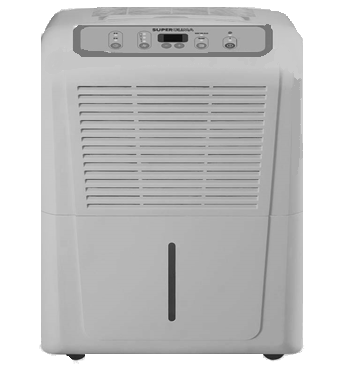 The Gree dehumidifiers can overheat, smoke, and catch fire, causing fire and subsequent property damages. These recalled products were sold under a brand name of Danby, De’Longhi, Fedders, Fellini, Frigidaire, GE, Gree, Kenmore, Norpole, Premiere, Seabreeze, SoleusAir, and SuperClima. Soleus sued Gree for $150 Million in California Federal Court. Eventually, a Judgment Entry in the amount of $42 Million was entered in favor of Soleus and against Gree, of which, $30 Million was for punitive damages. It is important to note that Soleus is actually known as MJC Supply, MJC America, and MJC Holdings. Moreover, on December 10, 2013, MJC filed Bankruptcy; though, that Bankruptcy is still pending.

File a subrogation claim against Gree

Because of MJC filing Bankruptcy, all cases naming Gree and Soleus, or any of the MJC name, have been stayed. Some clients believe this bankruptcy essentially makes pursuit of claims not worthwhile. We believe otherwise. You can still file a claim against Gree U.S. and Gree Electric Appliances, Inc. of Zhuhai and no stay would be requested. It’s important to note that while McLarens is the [named] third party adjuster (TPA) for these dehumidifier claims, we have recently learned a different TPA is also handling some of these claims. Though, it is not known the extent of this new TPA’s involvement with old claims. Coincidentally, McLarens has taken to not responding to requests for offers and information. Keis George has been successful in pursuit of these claims and is willing and able to discuss your Gree dehumidifier losses. If you have any questions or just want to chat about the above implications, contact one of our subrogation attorneys.